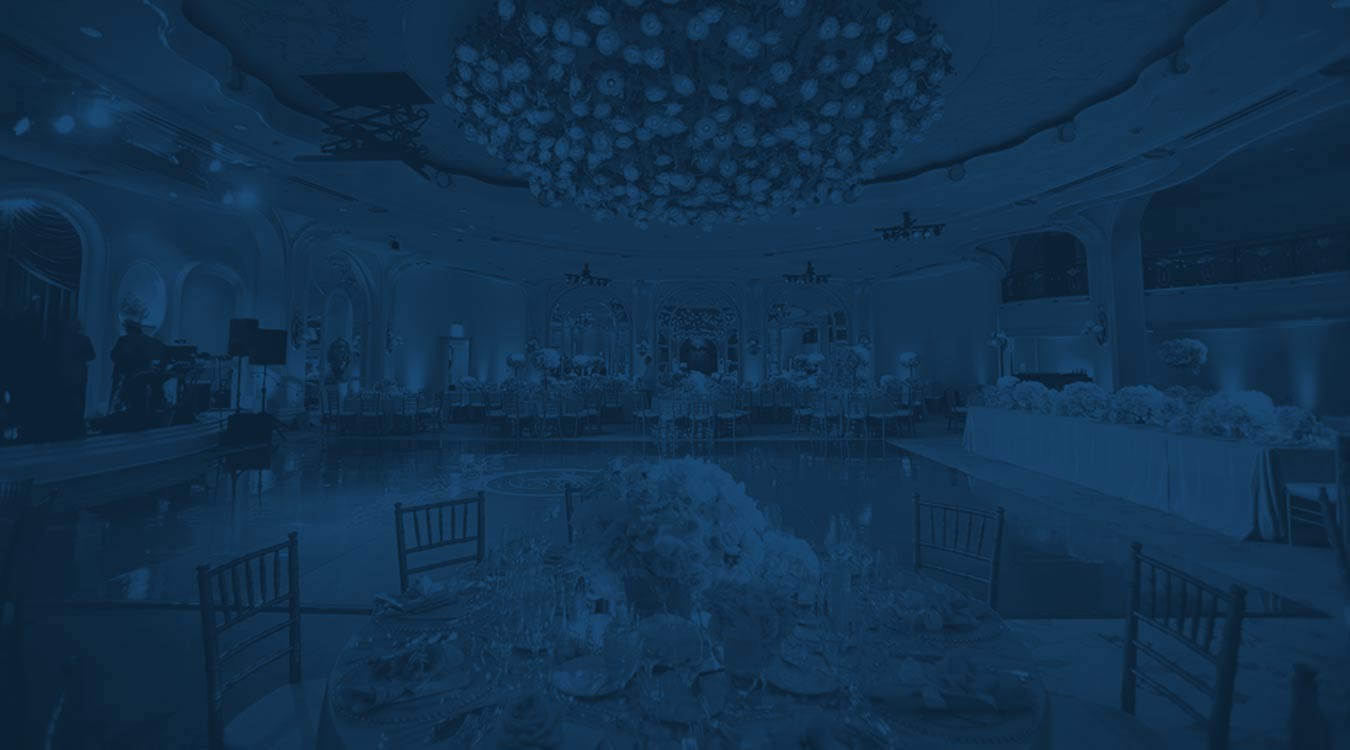 Posted at 01:23h in All Wedding Venues, US Grant by DJ Will

BreeAnn and Riley’s US Grant wedding in downtown San Diego was fantastic. They’re such a fun and upbeat couple, and I really enjoyed celebrating their special day with them! We started out in the beautiful Crystal Ballroom for their ceremony. The candles down the aisle were a nice touch! After dinner, they had their first dance followed by the father/daughter and mother/son dances. Then the dance party began! It was a non-stop dance party from the moment I opened the dance floor until the last song of the evening, which I had to play an encore after! This crowd knew how to have a great time, and it was a fantastic celebration! Check out all these fun videos and pictures from the event! Late 90s and early 2000s hip-hop is huge right now since many of the couples and wedding guests went to school during that time frame. Songs like “Yeah” by Usher and “Get Low” by Lil Jon and the East Side Boyz are very popular as you can see in the videos!

“Sweet Caroline” by Neil Diamond is a fun sing-along later in the evening.

Here’s a fun video of the end of the evening! The crowd wanted to keep going and I even had to do an encore. What a fun night!

I wish the best to BreeAnn & Riley. Thank you for having me be part of your fantastic day!

To have your US Grant Wedding in downtown San Diego check out our venue page here or go to their site.